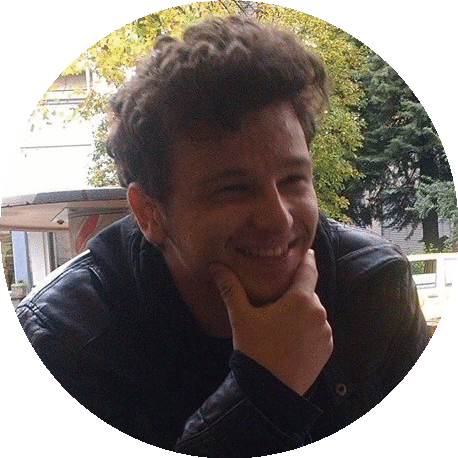 I am Miha Jamšek, master's student at Faculty of computer and information science at University of Ljubljana. Mostly, I work on developing web solutions and integration of such solutions into bigger. On this site there are presented some of the projects I worked on in the past. The collection includes own projects for passing time, projects developed during studies, projects developed out of need and some more.

After finished elementary school I enrolled into Technical gymnasium at Šolski Center Nova Gorica. During my high school studies, I achieved some prizes in competitions in mathematics, logic, computer science, and computer literacy. I graduated in courses of Slovenian language, Mathematics, Computer science, English language (B2 level) and physics. After Matura exam I enrolled into Faculty of computer and information science, where I study to this day. Because I develop software with great enjoyment, I dedicate a lot of free time to my projects in which I sometimes experiment with new technologies and design patters or simply improving some of the old projects with new ideas. In year 2018 I started to contribute to open-source web framework KumuluzEE. In 2019 I graduated and therefore received a Bachelor's degree of computer and information science (UN classification). After graduation I enrolled in postgraduate program of computer and information science.